With everything that is going on in the world, you have to wonder what the startup scene looks like right now. Surely, the ramifications of the capital crunch and extensive lay-offs have had their impact on the startup ecosystem as well? That claim is not far off from the truth, but the crisis did not hit everyone the same. Let’s look at what startup funding looks like across the globe.

Last month, we reviewed the soaring interest in biotech startups. This seemed like a reasonable development, given the global healthcare crisis. After all small companies were the catalysts behind the research that helped narrow the gap for producing a potential cure. Little is the same for other startups that are not focused on biotechnology and life sciences.

A recent global startup funding report based on surveys conducted by Startup Genome revealed key findings that paint a better picture of the ongoing situation concerning startup capital across the globe. In this post, we review the findings and look closer at the implications this could have for global economic recovery based on what is known.

In its end of April report, Startup Genome showed the impact of the COVID-19 virus on startups across different stages of funding. The results showed that 41% of startups globally were in the so-called “red zone”. What this threatening status means is that these companies were burning through their savings fast, with as little as three months of reserve cash remaining.

Nearly 20% of the startups surveyed at the time had their investors withdraw their term sheets entirely, while another 53% experienced a drop in venture capital or ran into entirely unresponsive lead investors. Only about a quarter could carry on with business as usual.

Published in May, the Global Startup Funding report studies Series A+ funding up until March 2020, indexed up until December 2019. The results conclude, or rather count up the damage so far, to be a 20% overall drop in global venture capital funding.

However, the lack of sponsorship is not the only issue at stake. It is further exacerbated by what the report calls the double whammy of the drop in demand — where, apart from funding, revenue is also going down. Numbers show that 75% of all startups have experienced a revenue decline.

A NYT tally counts 6,000 laid-off employees in over 50 startups. Since then, more furloughs and dismissals have been announced on a weekly basis. For some, however, this has not been a barrier for going public, despite cuts.

The global drop in startup funding has been uneven to say the least.

While the aggregated worldwide tendency shows a drop by 20%, Africa and the Middle East, along with China, experienced a relatively quick uptick after the January slump as early as February and March.

The paper concludes that what might look like a relatively small decrease in funding for North America, a 10% drop from December to March, is actually graver than it might first seem. The consistent decrease in the first quarter in fact shows a 15% decrease in the number of deals on a monthly basis compared to previous years.

With the data only displaying the tendencies of Q1, it is hard to say if rebounds and steady falls will continue with the same pattern in Q2, given the news from recent months. It is safe to say, that while there has been an overall drop, venture capital funds will instead be redirected to innovative startups in other domains, as opposed to being pulled from companies altogether.

For year-on-year dynamics of Series A+ funding deals indexed all the way back from 2016, we encourage you to review the original report.

Why is so much attention being given to startups you might ask? They come and go, and many are closed earlier than the world has a chance to hear their ideas. However, there seems to be no doubts as to the fact that digital initiatives will pave the path towards economic recovery and a digital life after the coronavirus.

What is being conjectured is that despite the slump, the technology and innovation that has yet to be created is massive in purview. According to the article the US has to make strides when it comes to giving its citizens access to above-broadband internet speeds.

The EU still has a long way to go with only a fifth of all businesses displaying high rates of digitization. Moreover, few member states address the digital skill gap through high school education.

What stands out clearly is that digital infrastructure is in drastic need for improvement. The next decade will spur the need for talented techies and tech-savvy managerial staff that will not always be available locally. While the digital skills gap is being addressed, startups will be key to catalysing digital change initiatives.

Maybe now is the hour for blockchain to save the day? Perhaps Libra will come to the rescue? Will new niches be filled with ideas and businesses that were born during the virus and old ideas such as telemedicine revitalized?

Anything seems likely at this point, and the startup ecosystem will surely prosper with innovations that are much called for these days. For now we can only cross our fingers that lead investors feel the same way.

Apparently, half a million businesses spring up every month. That is 6 million businesses yearly. Chances are, most of these startup companies will rely on software to accomplish one task or another, even if the company is not explicitly a tech one. That is where software development companies take on the figurative role of greenhouses […] 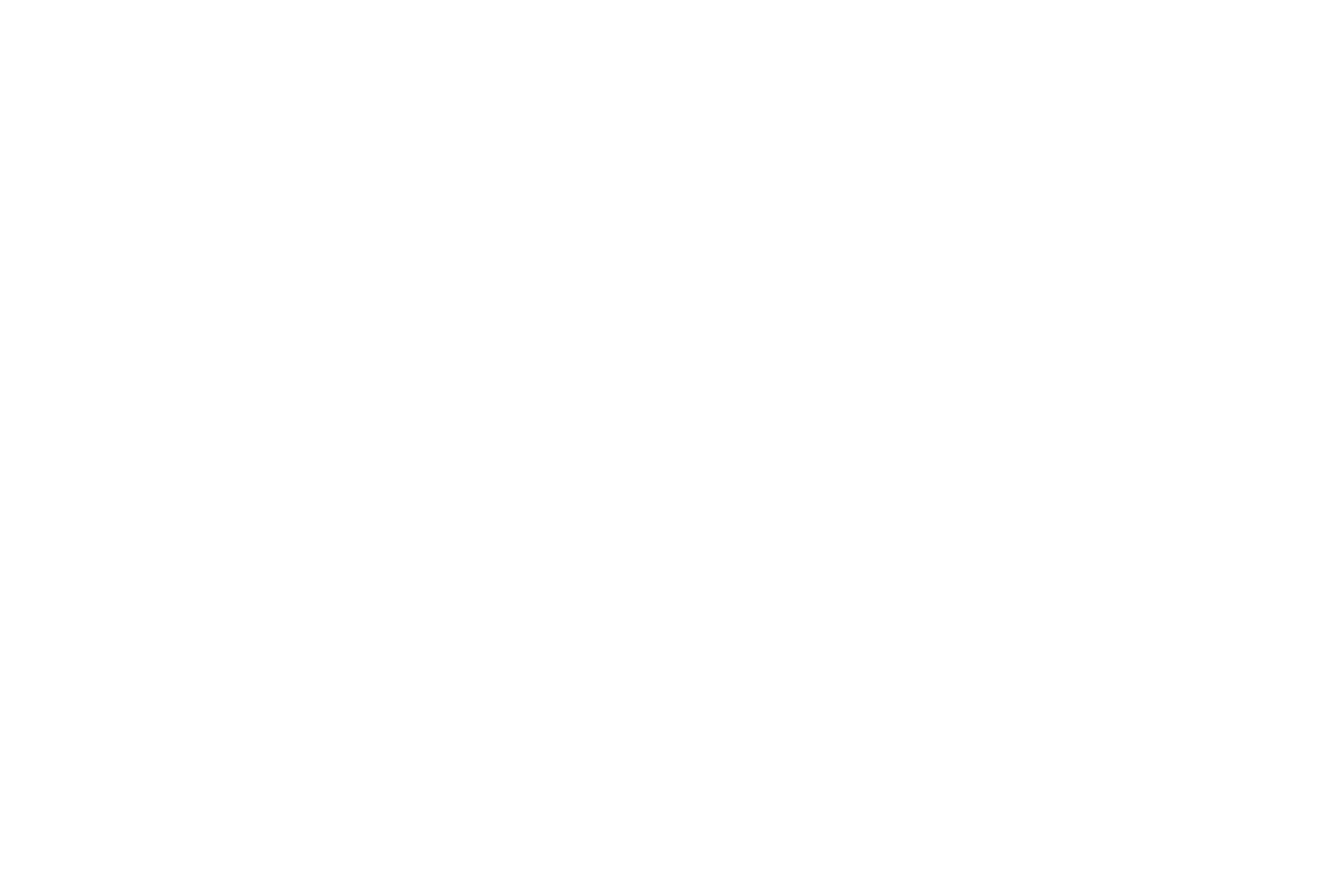 The ABCs of capitalizing your startup or small business venture