Home / Blog / Smart IoT: The Internet of Everything is Already Here 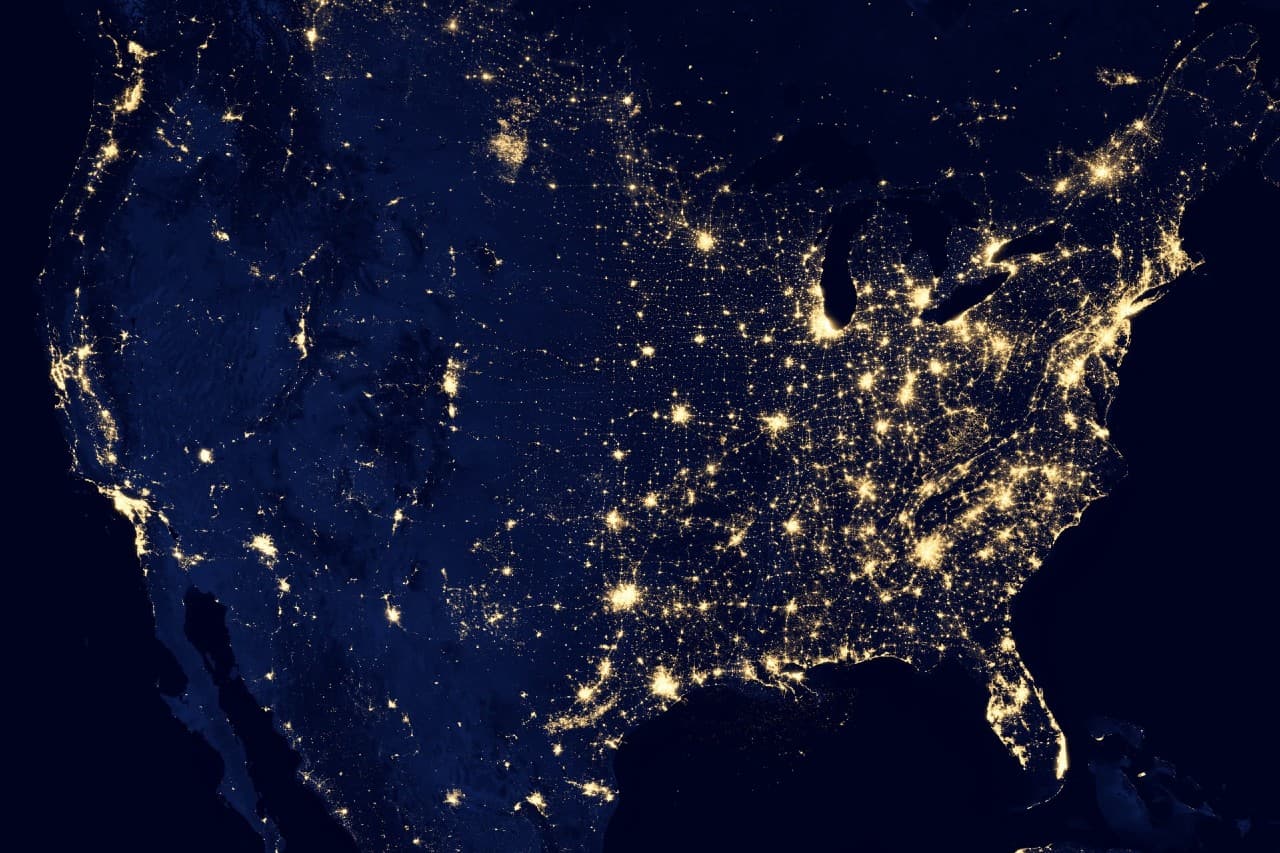 Smart IoT: The Internet of Everything is Already Here

Just under a decade ago, large IT corporations were forecasting the advent of the next stage in the evolution of Internet of Things (IoT) technology — the Internet of Everything (IoE). Over the years, however, the transition has been less than apparent, at least by name. Let’s look at what was prophesied in comparison to what we have now.

In the previous Smart IoT post, we mentioned that there were 9.5 billion connected devices in the world. That is more “things” than “people”, the latter of whom are not part of the IoT equation. Yet, what lies at the heart of the Internet of Everything concept, is intrinsically connected with people. But there is more to it.

If you are new to the concept of the Internet of Things, the name does not exactly serve as a dead giveaway of what it refers to. The “things” in IoT refer to physical or virtual objects, and the “internet” part refers to a network, to which they are connected. In brief, the equation looks like this:

Being part of a network simply means the object now features an ID. ID technology has been widely implemented in manufacturing and supply chains, where using an RFID tag, objects can be tracked through the entire journey.

A mainstay feature of the IoT concept is that gadgets rely on IDs, sensors, and embedded systems in order to relay collected data to the network. This type of communication is characterized by output alone, or one-way communication. This is where IoT begins to stray from the concept of the Internet of Everything.

While the concept of the Internet of Everything is often attributed to Cisco around 2014, its use was recorded earlier. However, it is probably Cisco’s definition that is ubiquitous online.

Disregarding the context of first use and origins, the concept of the Internet of Things goes beyond interconnected devices. It relates to a bigger ecosystem of interconnected entities that share digital and network features. As an equation, the concept would look like this:

The Things component is still the same as in the Internet of Things — devices fitted with sensors that generate data . And the key reason why it’s important is that it drives digital transformation for businesses.

The Data component can be understood as the conjunction of sensing, sending, and analyzing Data.

The People component relates to the main source of insights and additional data, which is collected through two types of communication — People to People (P2P) communication and People to machine (P2M) communication (devices, wearables, social networks).

The Processes component relates to utilizing the generated data with workflows, other technology, and between people. It is about creating context to deliver data to a person at the right time and in the right way.

So really the whole equation should look akin to something like this:

Points of contrast and resemblance

Both Things and Everything share a few similarities. Where the two are similar is in their decentralization and security. Both are based on distributed network systems, that are prone to network security breaches due to their network communication layer.

What really sets the Internet of Everthing apart from IoT is its two-way communication feature. Two-way communication implies that both input and output of information is possible with the devices. Where a device with a sensor used to send out data it collected or tracked, it can now further receive information and use it to produce a desired action.

What is more, IoE devices do not simply connect to the network, but are capable of autonomous data communication among themselves. Think of it as your phone communicating with your car, to let your smart home adjust the thermostat to the right temperature by the time you get home. All of these autonomous connected devices are context aware and can function in the background.

What was once a grand vision of where the Internet of Things would go is, in fact, something we are already beginning to see today.

Fog Computing has long been linked to driving the transition from IoT to IoE. Manufacturing and logistics are heavily relying on internet connected devices at the edge to manage production lines and trace products across the supply chain, all the way from the source to the shelf. IoE has allowed both industries to reap the rewards of increased efficiency, cost and time savings, and higher customer satisfaction rates through increased transparency and control.

As with all things that rely on protocols, standardization and security will always be issues. However, a not too distant announcement of the creation of a unified smart home standard suggests the industry is pushing towards lowering risks and ensuring full device interoperability.

Internet connectivity has long transitioned beyond devices we normally associate with the internet. Nowadays, not only smart phones have these capabilities, but cars, watches, washing machines, healthcare monitors and a myriad of other things.

Is IoT analytics the key to better customer loyalty?

The number of devices connected to the Internet of Things is growing exponentially. According to the Cisco and EMC report we`ll see between 50 billion and 200 billion connected devices by 2020. The impact of so many devices, multiple sensors and the enormous volumes of subsequently created data will have a dramatic effect on the marketing industry. 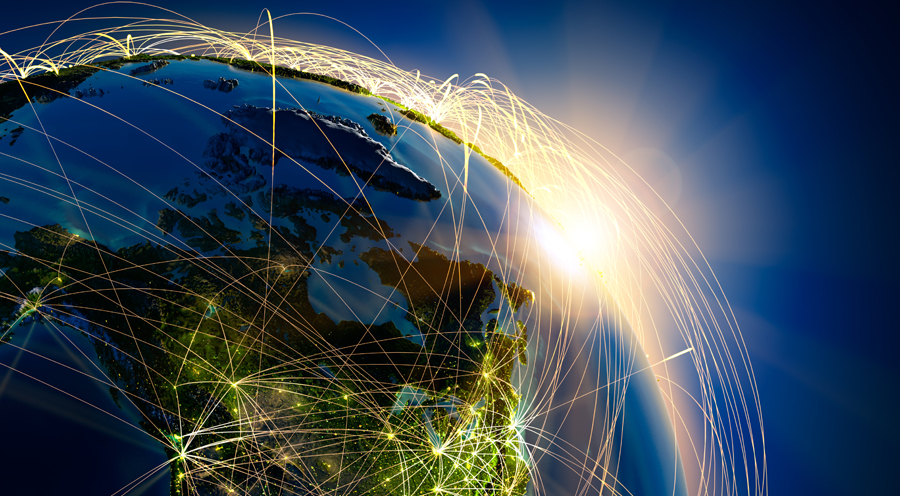 IoT: a Scoop of Industry Trends from around the Globe (Part 2)

We are back with our monthly updates about Internet of Things insights that hit the market recently. Today, we offer you to dig into what IoT offers in telematics, industrial systems, healthcare as well as commercial fleet management. Ready? Let us begin.