Home / Blog / Why Use Python to Power Your Next Business Idea 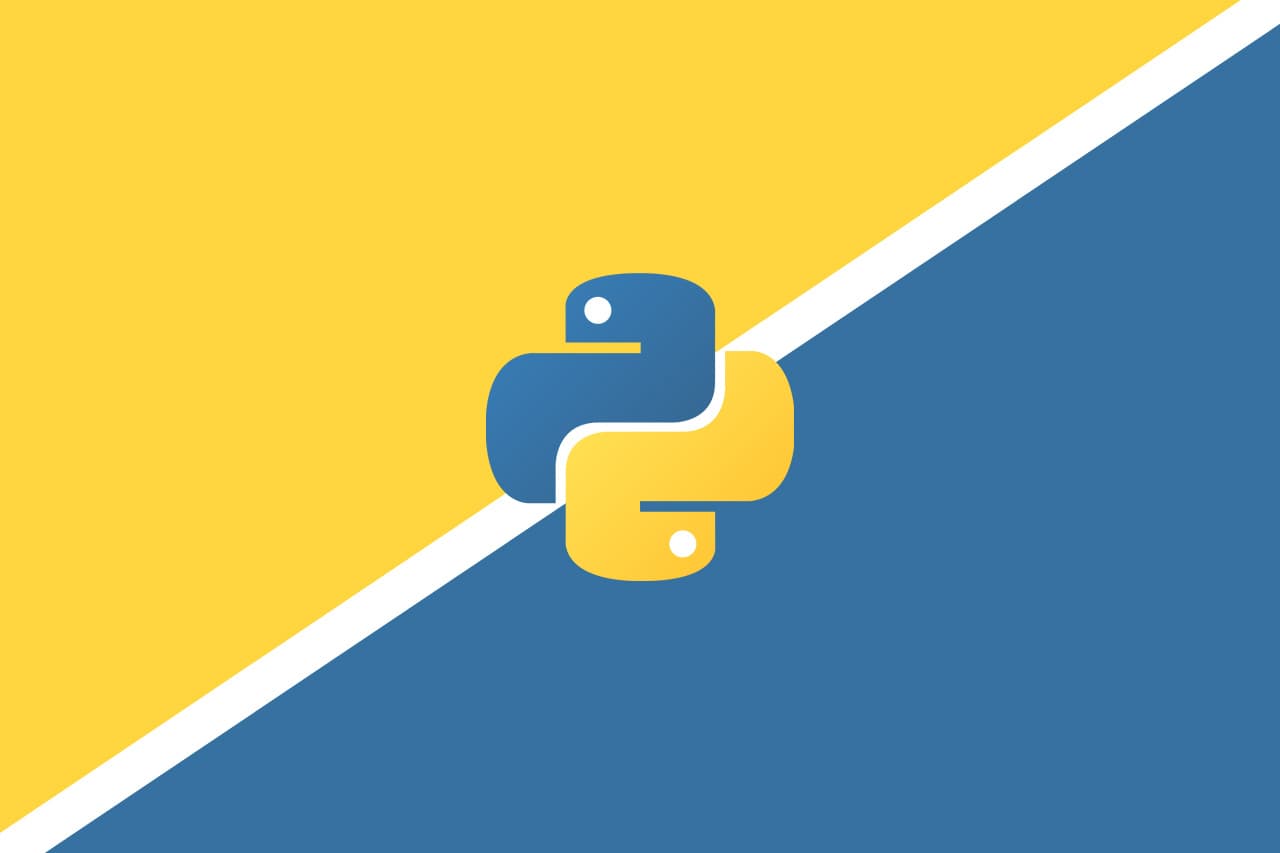 Python programming language founder, Guido van Rossum, celebrates his 64th birthday today. The coding language developed by Van Rossum in 1990 remains popular to this day, 30 years after it was introduced. It tops the charts year on year and has one of the most active communities of coders and software engineers. This is an exploration of why Python sustains to this day and how businesses benefit from it.

The idea to design a convenient programming language originated as an off-shoot of a distributed computing system that Guido was working on while at a Dutch national research center. The programmer had previously contributed to the development of the ABC programming language at the center and ran into the challenge of making Perl, a precursor to Python, compatible with the decentralized system he had been working on. The Dutch programmer Van Rossum put the language together in 1990 over a period of three months.

It was owing to the limited compatibility and complexity of the mainstay languages at the time that Van Rossum urged himself to take up development of Python.

Initial distribution of the language was hard back in the time before today’s portable drives and  peer-to-peer file sharing over the internet. Nonetheless, Python’s popularity spread slowly but surely. The main reasons that are often cited for its success are its ease of use, understandable syntax and compatibility. Eventually, a community with which the founder connected began forming in circles around the world. Eventually that became the Python Software Foundation, founded in 2001.

Python is known as an interpreted programming language, or a scripting language, meaning its instructions can be executed without having to convert, or compile, them into instructions that a computer would understand. Therefore commands are executed directly and immediately.

Python’s simple, yet robust design, as well as the relatively low learning curve allowed programmers to write applications. In particular, web application development, which was gaining traction, is attributed to the languages success in the early 1990s. In recent years, Django and Flask are some of the more popular high-level Python frameworks that are used for web app development. During its nascent years, it was also quickly picked up by system administrators, who found it capable in handling some of their daily tasks.

The coding language’s multi-paradigm supporting structure enables it to perform data processing at scale. The growth of scientific computing and machine learning in recent years has fueled Python’s spread. Its ability to process big data and work with advanced algorithms, as well as the ability to work with other compilable languages founds its reason for being in-demand, especially by a growing niche of data scientists. About 69% of specialists working in Machine Learning and Data Science are using Python today.

While Python might still be struggling to climb the mobile app development ship and is not particularly well suited for game software development, it holds a competitive edge thanks to speed. When it comes to making quick calculations with large volumes of data, compared to .NET, Java and even Go, Python is ahead of the track as the fastest scripting language.

Guido van Rossum’s involvement in the Python core developer community deserves particular praise. The founder, ironically proclaimed “Benevolent Dictator For Life”, served as the key decision maker of the Python Software Foundation and the Python Steering Council. The latter has set up practices to elect a new steering member a new feature is added to the codebase. Since 2018, Van Rossum has relinquished his seat in the Council citing the inability to find consensus with the vast developer community and that deciding on the future of Python was more than one person should have to handle. He remains closely connected to the work managed by the Foundation.

To name but a few of the big names that use Python in their products and services are Bank of Bank of America, Walmart, Intel, GE Electric, Hulu, Netflix, Instagram, Sprint, and Google. To say that Python’s popularity is not further bolstered by its adoption among such renowned companies would be an understatement.

With help from available sources and a few useful insights from Smart IT’s own CTO, Michael Astashkevich, below is a summary of the reasons why developers appreciate Python.

In the same vein of development, Smart IT took part in supplying Python-savvy talent for an educational video content streaming platform. Video note was launched by two Cornell University students to boost on- and off-campus educational initiatives. While the project went into development with a different team, the choice of Python for the required tasks was logical and apparent.

The team employed Django, a Python framework, for the web application development of the Edtech service. As a result, the client boosted grew their user base to 17 thousand students who used video materials provided by university staff to facilitate their learning process.

Naturally, video streaming is but one implementation and use case for Python. The scripting language is multi-functional and can serve many more purposes on the way to business success. Smart IT is readily armed to take on the next big project involving the use of Python.

Give Python some thought

According to the annual Stack Overflow Developer Survey from last year, Python was one of the fastest growing scripting languages in the world. Its popularity in data analytics and processing makes it a mainstay for scientists working with AI and Machine learning algorithms.

On the data side of things, data regulation is not going anywhere from the news and media. If one thing is for sure, then it is that the world is not going to have less information that is being collected every second. If there is one instrument that stands out, when it comes to handling volumes and volumes of data, it is Python.

For businesses that are just springing up, or those that are on the verge of digital transformation, organizing and managing data is to be a top priority. Thousands of businesses have already turned to Python for solutions to their data-heavy operations. 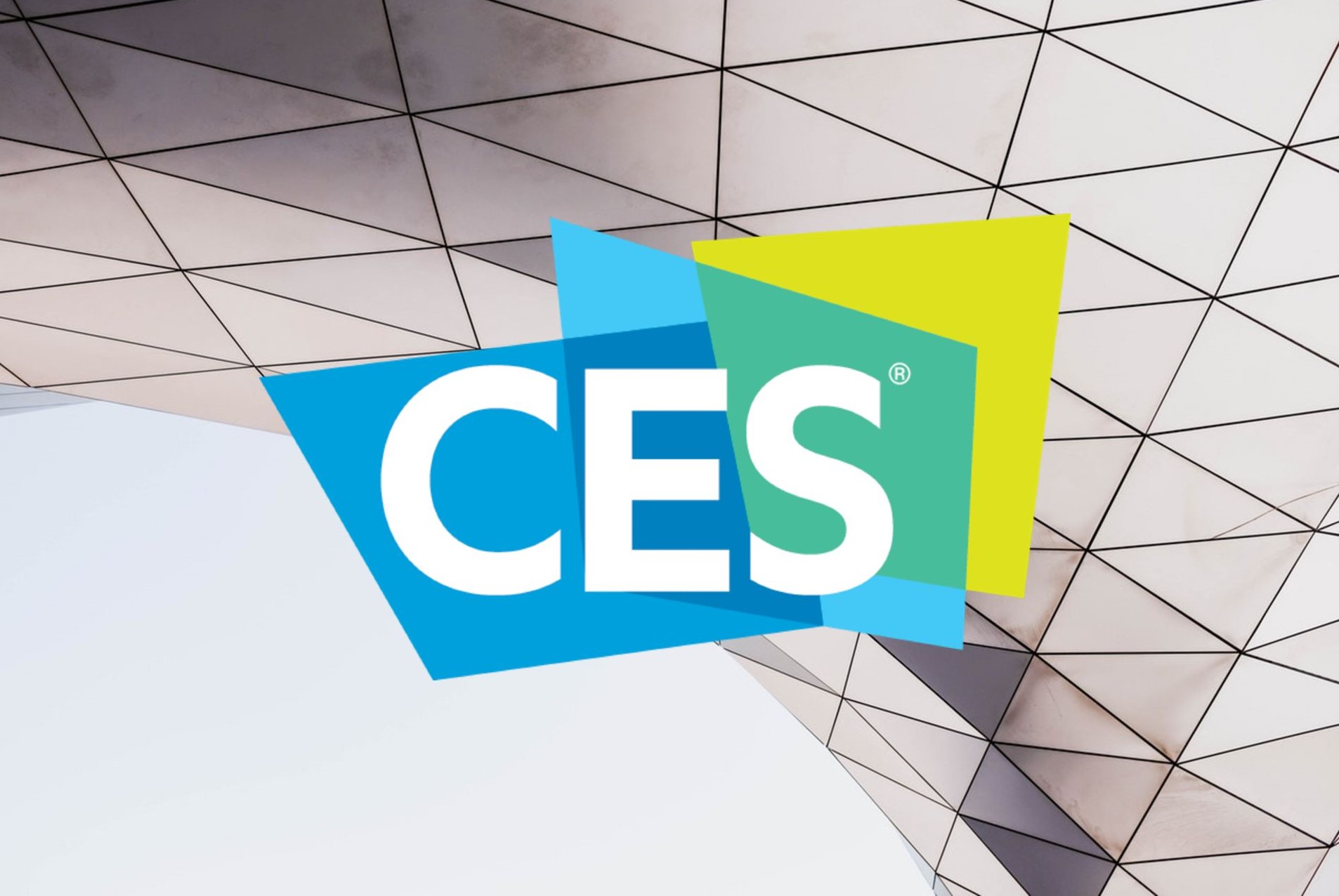 The annual Consumer Electronics Show (CES) wraps up today. The 2020 show kicked off the year with both the top name companies and early-stage startups showcasing some of the biggest tech innovations and MVP products. Digital media has been abuzz discussing the latest exhibitors and their creations all week. Below are some of the highlights […] 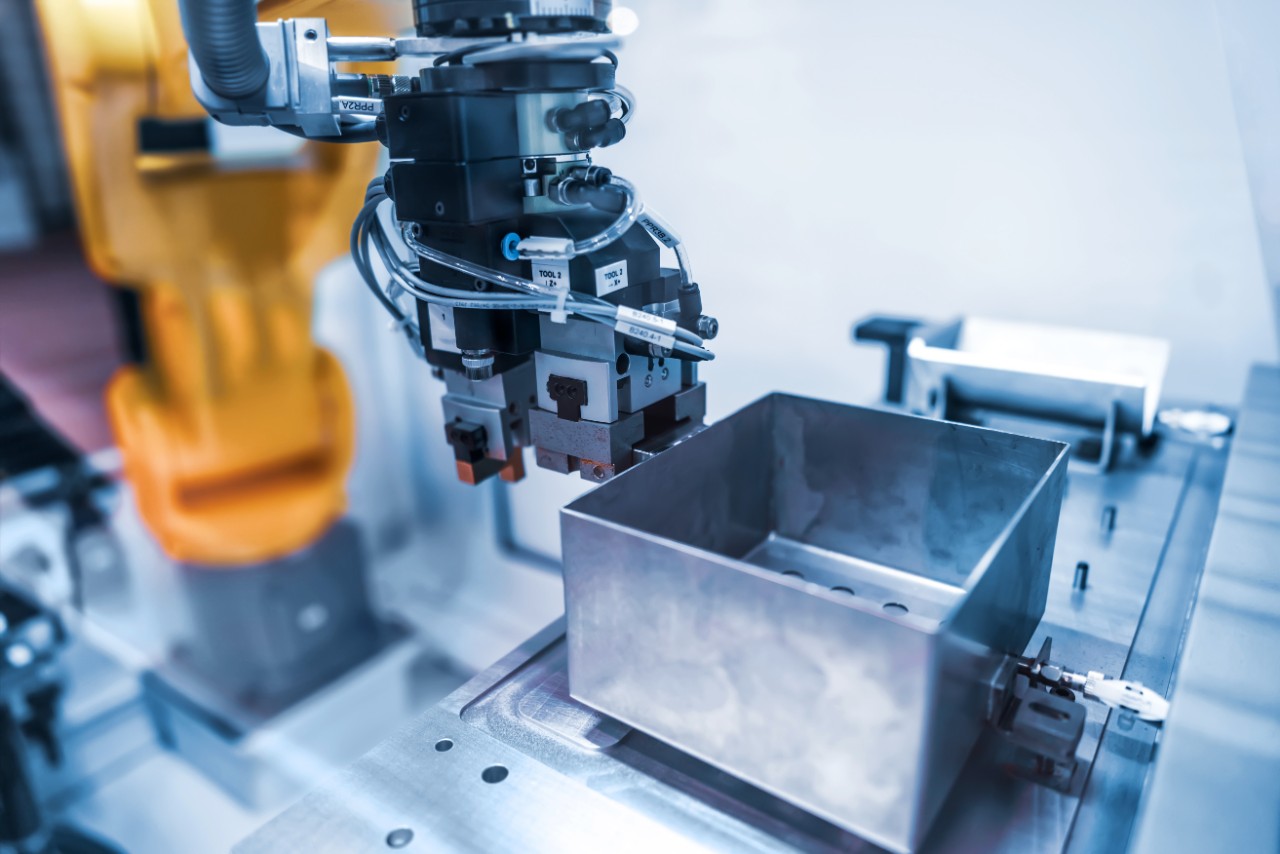 The concept of Digital Twins is not novel to the field of the Internet of Things. As the industry begins to rely more and more on automation through computerization and data exchange, this technology will make up a prominent stratum of smart manufacturing. Read on to discover what will define the fourth industrial revolution.