Home / Blog / What Does Business Software Spending Look Like in 2020 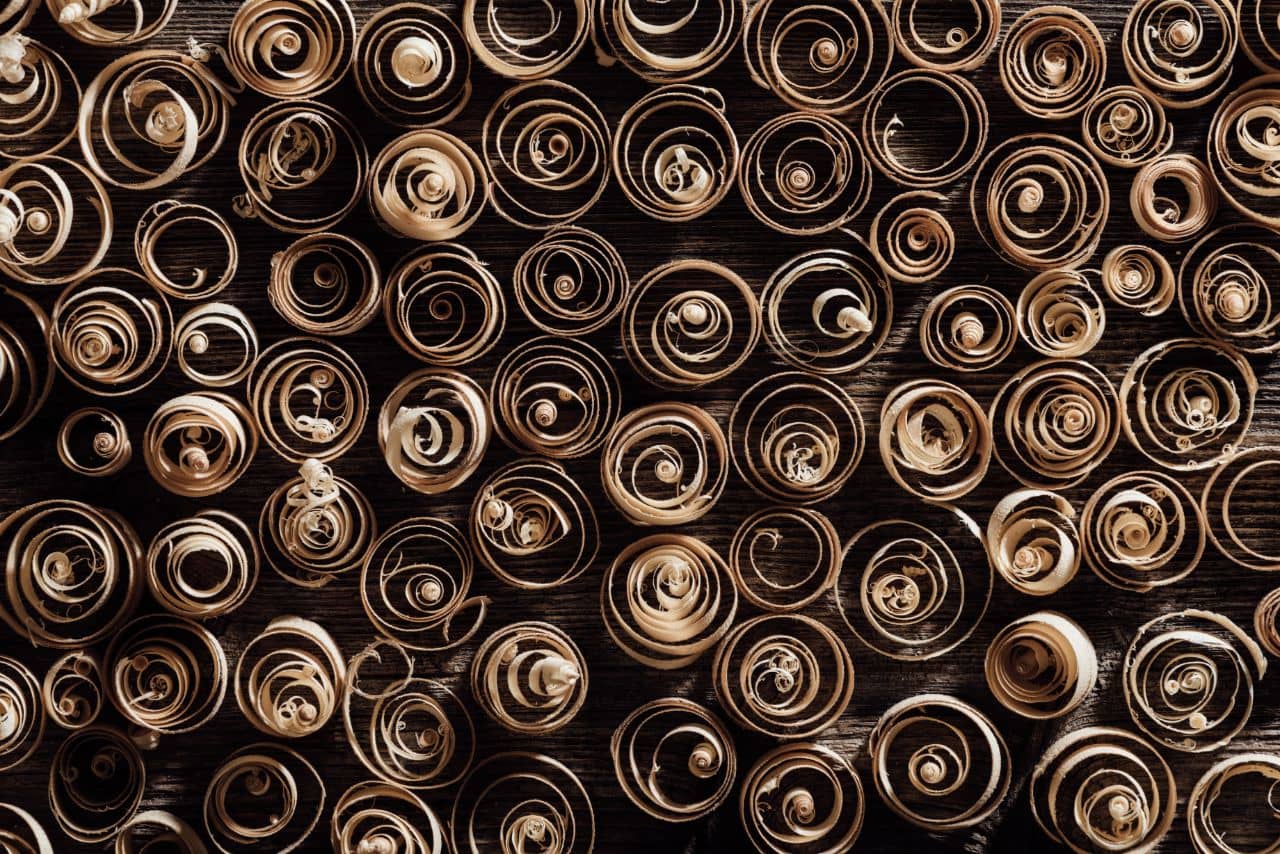 Circumstances have prompted business leaders to re-assess business software spending. Where some software categories have experienced additional funding, others have been shaved from the expense sheet. Find out the dynamics of software-related expenditure among B2B companies and what lies ahead.

In a recent market study published by TrustRadius, the results show the uneven distribution of B2B tech spending. Taking into consideration survey responses of software buyers and vendors as compared between mid-March and mid-April, zooming in on several aspects. It reflects buyer expectations during the onset and the thick of the 2020 crisis, the types of software experiencing funding cuts, which software category felt an uptick.

In addition to everything it reviews the software spending landscape and interprets the changes. So here is the rundown of those who lost and those who won, and what lies ahead for both in their specific verticals.

In March, both vendors and buyers expressed sentiment that they would increase software spend, with as many as 40% backing this claim. Yet by April, the sentiment suffered a reversal, with 31% stating the opposite. Inevitably this shift is linked directly to the effect of the coronavirus on brand image, as well as the global economic fallout that succeeds the crisis.

At the top most part of the expenses to-be-cut by software type is Marketing software and IT support technology. The former stands at 44% as the category where spending will be reduced, with the latter following closely at 36%. At the other end of the spectrum is, perhaps not surprisingly, security software, with only 12% claiming to cut it.

In terms of industries, the sectors that suffered the consequences most are Retail, Hospitality, Marketing & Advertising, and Oil & Gas. These will be looking to reduce software-related spending as much as possible.

According to the resources, a somewhat unpredictable trend is the trimming of funding on project and task management software, which it claims to be indicative of sentiment towards an undefined future. In other words, non mission critical software will likely be retired for some time to come, with companies making the most of a shorter line-up of software tools.

Expectations that the virus situation heavily affected the B2B tech community proved to be true. 42% of respondents underscored the high impact value of the situation, with most respondents citing acclimation to the distributed nature of work, work-life balance, and family being the main reasons for the sentiment. Productivity in working remotely is also cited as a concern.

Software categories that can breathe a sigh of relief are, unsurprisingly, those linked with the realities of remote work. Web conferencing, collaboration, and remote desktop tools are all areas that show an above 50% disposition towards spending.

Tailing behind that at 41% is, yet again, security software. TrustRadius believes that this is a sign of companies facilitating the transition to telecommuting in the long term. The trend has also been confirmed by Buffer’s State of Remote Work survey published earlier this year. Companies looking to make the leap will definitely need to open their pockets in terms of hardware — PCs and laptops for the remote workforce.

The numbers also point to the fact that companies should embrace and expect to increase spending on the remote work culture, apart from just providing secure remote work environments. 87% of respondents expect to be using the same array of software tools in the next two years.

When the March survey was carried out, a fifth of the respondents claimed that no change in spending would follow. This was mainly linked to the fact that just over a half of this chunk already had the infrastructure to go remote.

Of those that were aiming to spend less in March, more joined the crowd in April, bringing the number from 18% to 31%. At the time the decision to spend less was linked to expectations to freeze spending on in-progress projects.

Numbers show that SMBs decided to retract their claims about increasing software-related spend over the second stage of the survey. Only 15% upheld the statement in April, compared to March’s 50%. In terms of business size, the transition to WFH is expected to take enterprises longer than small businesses, which have been quick to adapt.

At the job title level, the C-suite stood its ground on declaring that software spend would be decreased, as opposed to the more flimsy opinions provided by entry level positions. If business is to go forward, the frontline will be on the threshold of the executive offices, as software vendors will need to make the most of networking and relationship building directly.

Looking closer at industries, Telecommunications and Education stand out as the clear forerunners in driving up software spend to meet the pandemic-triggered demand.

Backing the belief that economic recuperation will be a long haul project, 60% of respondents state they plan to repurchase services and return to customary software spend some time in 2021.

For offshore software development companies like Smart IT, the shift to working from home has not resulted in additional software spend. On the client side of things, Smart IT partners have not experienced price hikes, as software development services remain a viable alternative to permanent in-house hires. There are many ways how you could review your outsourcing strategy on the software service vendor side.

Despite global announcements of furloughs, lay-offs and costs cuts all around, there is positive sentiment that this is not the end for software vendors. If SaaS companies can pivot to rise to the challenge of today with due caution, there may yet be a place for them in the future that will shape up post COVID-19. 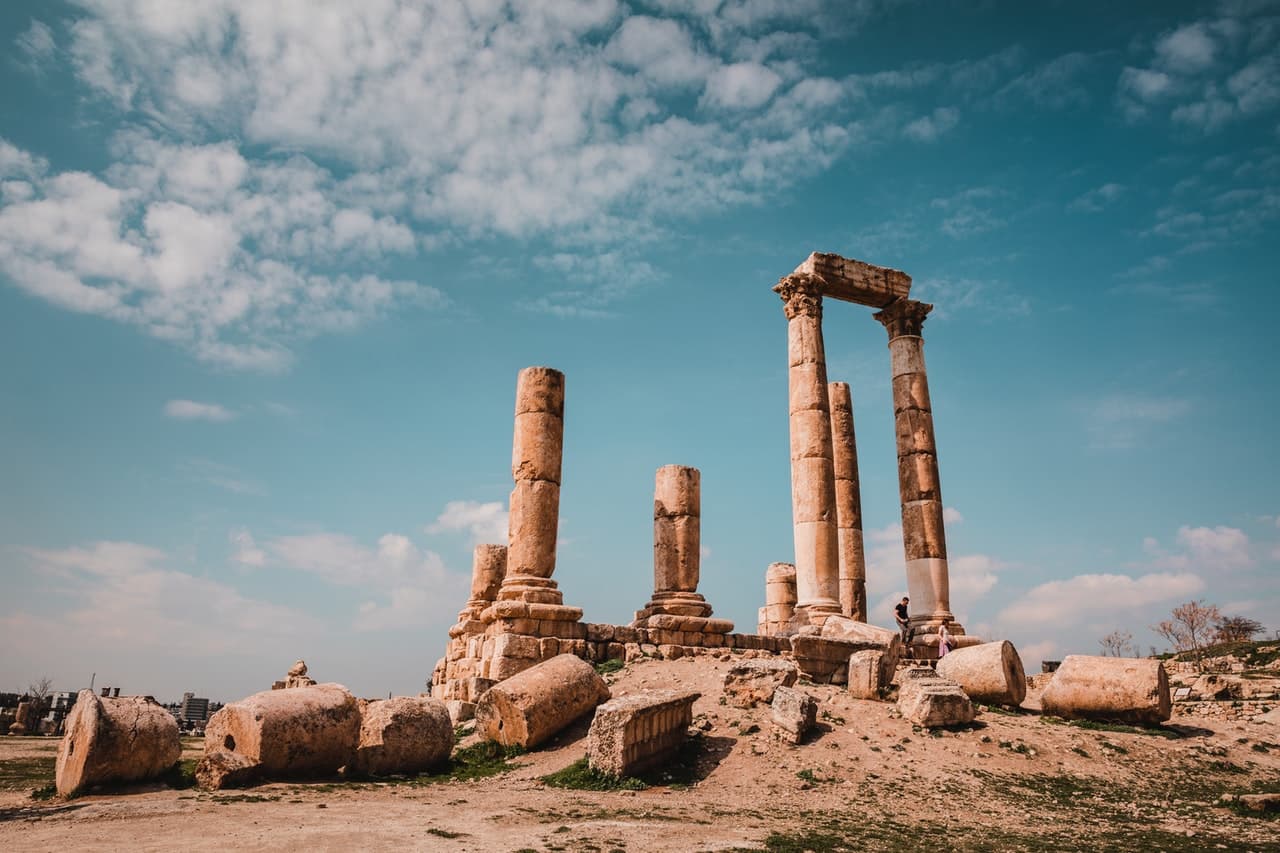 Find out whether your legacy software needs to be migrated or revamped in this blog post. 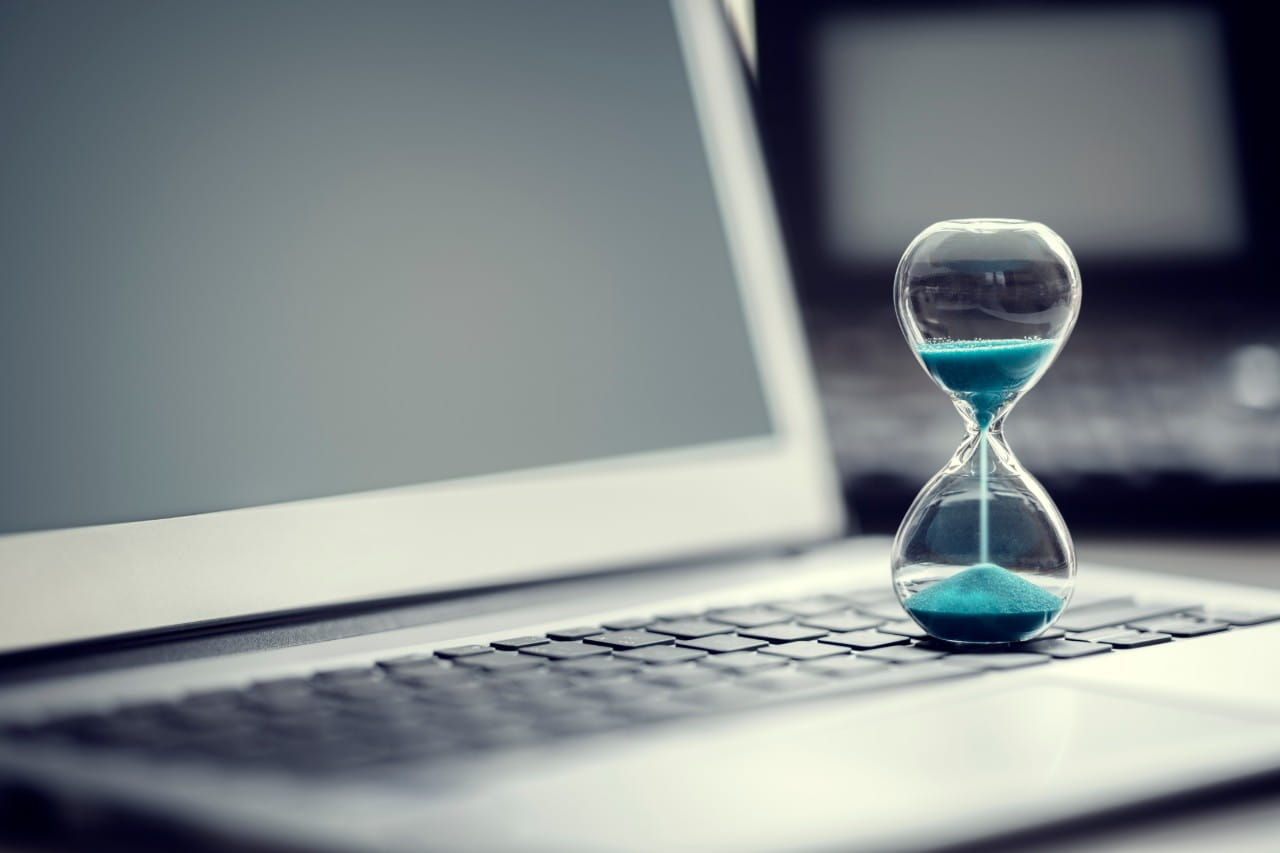