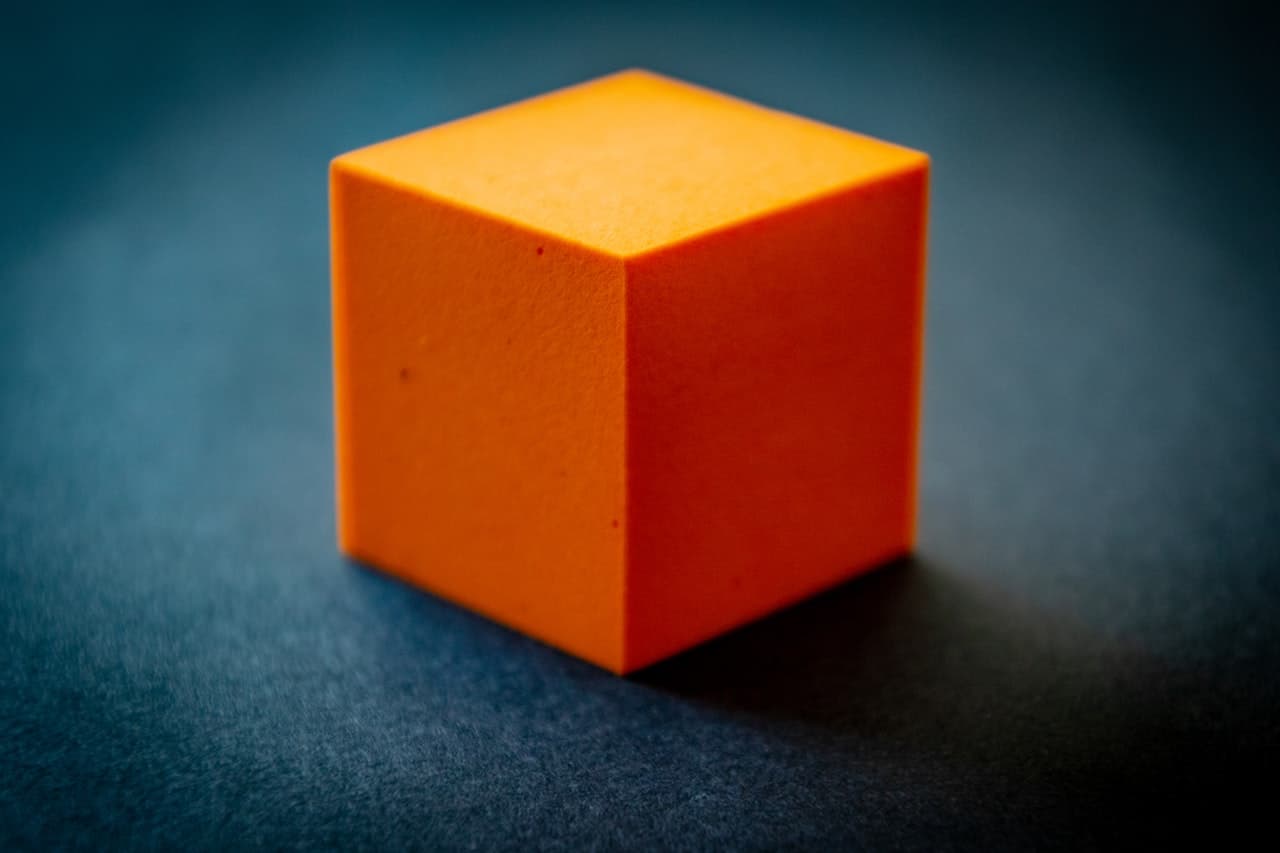 Blockchain for Business: Public vs Private

Public blockchains such as those of Bitcoin and Ethereum gave individuals and, soon after, enterprises a transparent and secure way of transforming information. Though, not initially they did not. What stemmed from the decentralized public blockchain was its opposite — the centralized private blockchain. The global outlook dictates that what came to rectify the public blockchain, in fact, may not be around for much longer.

A Forrester Consulting study, commissioned by the EY in November, titled ‘Seize the Day: Public Blockchain is on the Horizon’, reflects on the drawing end of the private blockchain foreshadowing ‘the close of an era’.

The studies key findings pointed to 75% of the 233 respondents across the globe stating their favour for public, or permissionless, blockchains. Their biggest complaint about private, or permissioned, blockchain technology being the limitations as opposed to expected performance. A lack of interoperability is another major concern as more firms opt to start their own private networks.

Why Blockchain in the first place

Permissioned or permissionless, distributed ledger technology has a proven track record for increasing transparency of transactions or data exchange. Because the ledger is immutable, it greatly reduces risk of any malicious actors from tampering with it for personal gains. As opposed to speculative traders, tech enthusiasts and crypto evangelists, businesses began to look at private networks for added security value.

Of all the respondents, 41% said they were interested in exploring the public blockchain without any concrete plans, while 35% had active plans to implement it in the next two years. Oddly enough, the reasons had little to do with security, despite many companies not always knowing where to start with blockchain development.

Studies show that for every organization wanting to join a consortium, or an existing network, another two choose to, instead, establish a private blockchain of their own. The aversion to join a large assembly that might start imposing its own rules if it gets too large is naturally understandable. This lack of consensus and fear of monopolization is what puts another spanner in the works for a permissioned network that unites enterprise.

Private blockchain users will argue that its public counterpart ought to retain compartmentalization, while maintaining the same level of security, despite the technologies design against the former. Few businesses feel comfortable with relying on a technology that discloses sensitive information to unwanted eyes.

Moreover, the rise in the number of permissioned networks leads to compatibility problems. When many private networks try to work together, the different approaches used will disallow them to be interoperable. As the number of networks grows and the chance of communication between them lunges downward, we start to see why private blockchains may not be the shared resources companies are using.

When it comes to the top public blockchain concerns, companies rightly cite lack of technology maturity, lack of security and personal data concerns. According to the report, while these doubts are fairly justified, they are also exacerbated by the number of misconceptions, especially in terms of how the technology is meant to work.

Firms must rethink what they’re putting on their blockchains to have the technology work with rather than against them.

What is more, privately held companies such as Ernst and Young, IBM and others are working on solutions that add security to public networks and ensure data security. In essence, they facilitate the passing of data that exchanges relevant status updates, while maintaining the integrity and privacy of enterprise-grade data.

In other words, the networks that have endured the test of time, are proving to be the ones with the most complementary solutions around them to venture into unexplored territory.

Gaps Between the Blocks

What remains to be solved to make blockchain adoption truly ubiquitous are issues related to scaling the network. Scalability, or lack of it thereof, has been behind much of the disdain related to exploring the technology in the first place.

If businesses can find innovative ways to use the technology to work around or overcome the current issues, the technology’s impact on financial inclusion can be significant.

Proven use cases of blockchain in track-and-trace functions for supply chains, as well as payment processing and support have already become widespread. While there probably are not enough reasons to justify another blockchain solution for the sake of hype, existing solutions have actually come a long way in terms of what they can achieve for various verticals.

Crypto wallets have secured a market niche and are key in bringing awareness to everyday users, while also making the technology more available for the average user.

The biggest problem to date remains in matching the technology to the appropriate use case. As far as public and private are concerned, it is up to the business to decide how they can benefit from either model and what kind of implications they bring, should they go for one and not the other.

Companies aiming to leverage the digital consensus technology need to take into account the issues of security, interoperability and compatibility. Despite being in use for almost 11 years, the blockchain remains generally unexplored and is dubbed a ‘nascent’ one.

Smart IT is eager to help prospectors put their ideas into practice, but is even more eager to help companies understand the opportunities and ramifications of blockchain technology development. 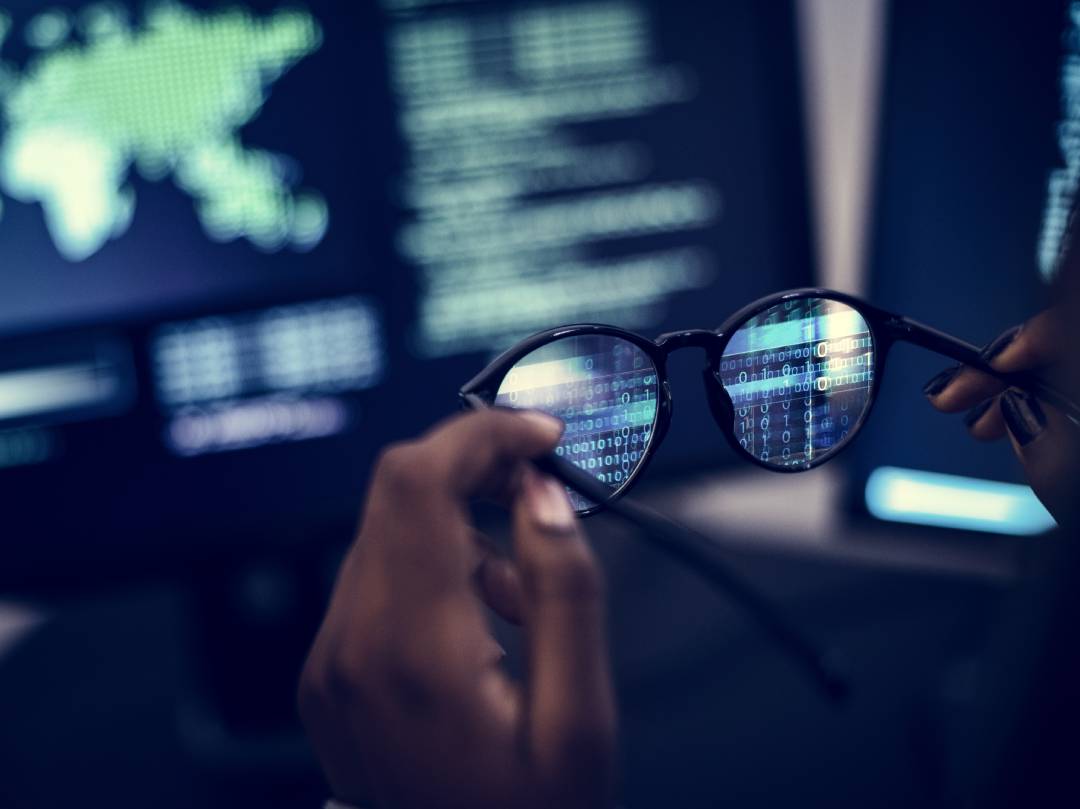 If you are a CTO, software engineer or are in any way related to coding, the definition of technical debt will be a familiar one. Yet, for key decision makers, project executives or figures somewhat removed from computer programming, the concept of tech debt may be a useful one to grasp. This is especially the […] 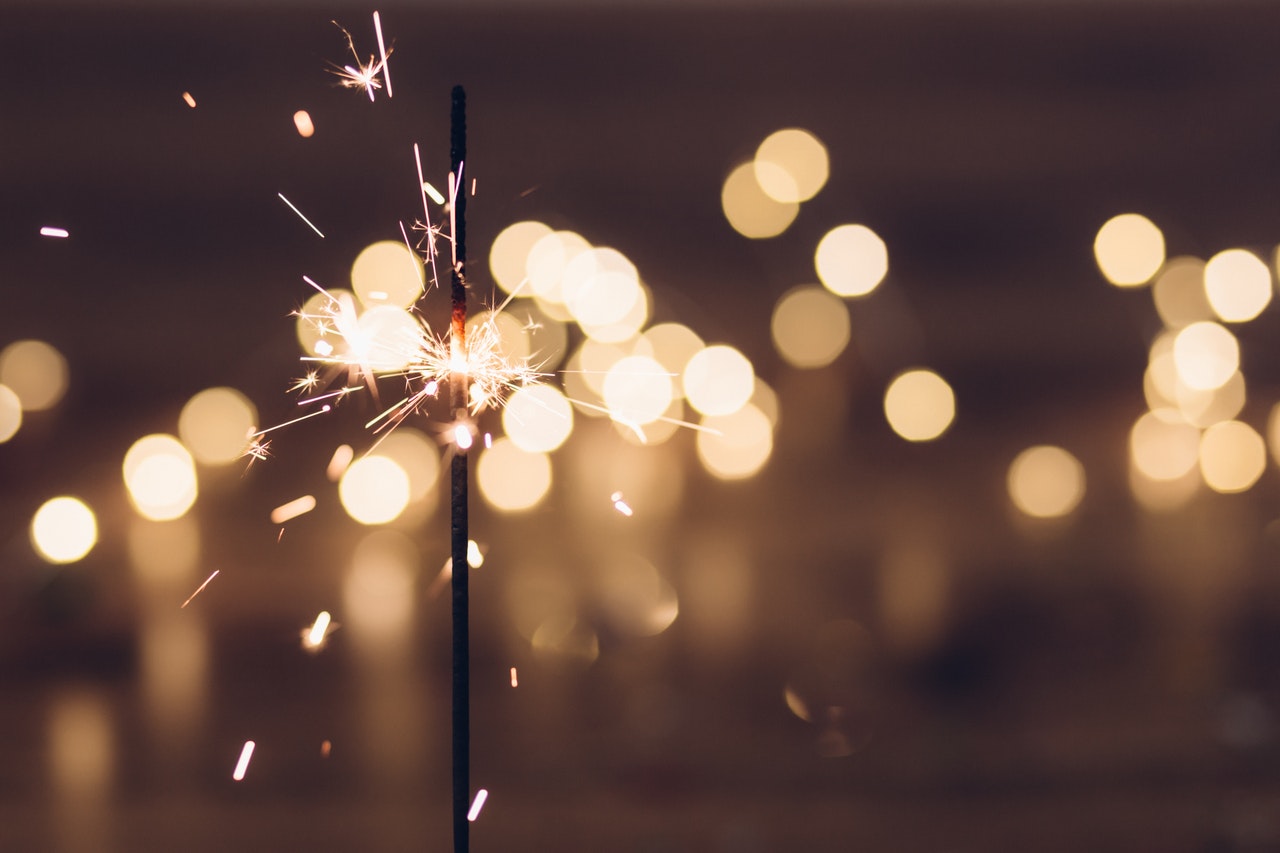