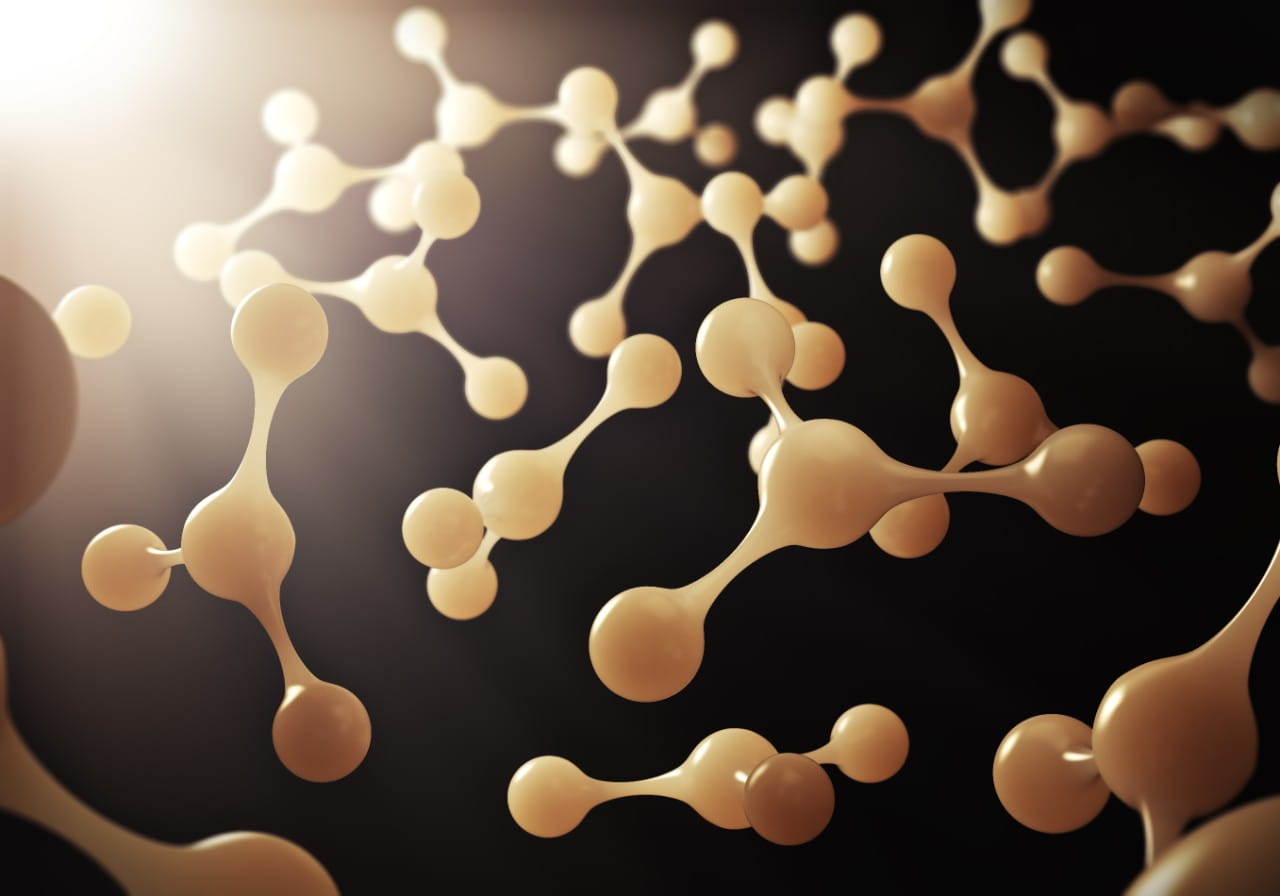 After the current crisis is over, some companies will emerge as victors, other companies will close and, and others will struggle to return to former glory. If there is a clear victor emerging at the moment though, it would have to be biotech startups and life sciences companies. In fact, the role of these businesses was on the rise even before the pandemic. This further boost could lead to a new shake-up in the technology startup ecosystem.

Compared to the SARS epidemic of 2003, which took 20 months to reach the human study phase, the same phase was reached in just 3 months for COVID-19. The accelerated development was made possible in large owing to biotech companies.

In times of crisis or not, technology aimed at improving life, healthcare and wellbeing looks to be taking the lead. The switch in funding will empower companies to explore how AI, RPA, cloud computing, and other technologies can make a difference on food, medicine, environment, and even energy.

According to the Biotechnology Innovation Organization, the term biotech is simply defined as the technology based on biology. In other words it is what uses biomolecular processes to produce technology. It encompasses verticals such as biofuels, chemical manufacturing, crop modifications and others. Biotech tackles a series of problems like world hunger, environmental crises, diseases and efficiency of manufacturing processes.

Life sciences, on the other hand, concern themselves with the study of living organisms. On an industrial scale this manifests itself in niches like biochemical engineering, biomolecular studies, pharmaceuticals, drug testing, disease prevention, medtech and patient care.

Despite the differences in focus areas and application fields, the two industries are often aggregated as one big industry. Coincidentally, biotechnology and life sciences was named one of the fastest growing sectors in the US economy at the start of 2020.

Like many other startups the majority of biotech and life sciences startups are concentrated in the US. Among other leading countries are the UK, Israel, China, Germany, France and the Pacific region.

Crunchbase currently lists over 630 life sciences startups and over 3,400 biotechnology startups in its Hubs area with $13.5bn and $71.8bn worth of funding received respectively. The lists account for companies internationally, though the prevailing number of these startups is mainly US-based.

Life sciences has been classified as a mature industry, closely followed by Cleantech and Cybersecurity. Perhaps surprisingly, it finds itself ahead of the rather burgeoning FinTech sector at this time, despite the latter’s growth even in times of crisis.

Where the market is headed

In Startup Genome’s latest report on COVID-19 and the Global Startup Ecosystem, over half of Fortune 500 companies were created during a recession or bear market, and over 50 tech unicorns.

The report draws the conclusion that cash efficient businesses are likely to receive funding after a recession, even if the valuations and sums are lower. However, it becomes apparent that the high demand for viral research and drug testing will drive the supply of innovative startups that can secure their place as market leaders or be acquired by bigger companies.

According to Deloitte on life sciences, even before the current virus crisis began, the number of M&As was decreasing, but the overall deal value was growing. Further reviewing the market outlook report, medical research and diversity will continue to expand with the adoption of new technologies such as telemedicine, virtual clinical trials, and AI.

On the pharmaceuticals side, the report suggests two scenarios of what may occur. In the first, the number of mergers and acquisitions with big pharma companies will increase, especially in gene therapy startups. In the second, big pharma may be robbed of its market share as more independent companies secure their place and commercialize developed products.

Latest statistics show that on average companies tend to spend anywhere from 8 to 10 years researching and testing before they can get a new product to market. However, the latest ramp-up of resources shows that the tendency will see a shortening of this period.

At the same time, biotechnology will diversify further in the red (disease research and treatment), white (industrial biotech), blue (marine biotech) and green (biotechnology in agriculture) to tackle the respective sector’s challenges.

To list out the whole range of solutions stemming from biotech and life sciences would be next to impossible, yet certain trends can be highlighted.

The use of AI, machine learning and automation for drug testing and discovery is on the rise. The widespread practice is extending, with as many as 160 US-based companies employing it in biopharma today.

There is a big incline towards automation, with some biotech startups offering experiment automation on-demand, as well as outsourced scientific R&D services, which do not require a lab. The latter can also extend the scientific effort, by sourcing additional scientists, researchers and professionals.

Cell therapeutics and intercellular communication are two trends that are spearheading research into disease treatment and prevention. Additionally, stem cell researchers are also putting their knowledge to advance cell and tissue regeneration.

What would seem to be quite generic solutions such as chat bots, billings integrations, EMR/EHR solutions, and ERP integrations have actually gone vertical. Not only do they narrowly suit the needs of the specific verticals in healthcare, medtech, or research. Not only do these solutions significantly offset the human workload, allowing professionals to focus on operations, but they also benefit the end users of these systems.

Startups big and small are advancing effective therapies and treatment techniques to aid the biotech and life sciences communities and industries.

Microsoft’s Jim Weinstein in a podcast with McKinsey commented that it is important for technology and healthcare to not overpromise. He asserted that while things have come a long way, real change has yet to happen. However, as far as modern practices that rely on technology go, machines are becoming exceedingly better at diagnosing patients, but not without exceptions. He believes that medical communities and technology companies will have to spearhead the initiative to work together to solve common problems yet.

While it is evident that biotechnology is advancing in strides and not paces, there remains a collaboration gap, where startups will have to unite with professionals from the given spheres to start making a difference at scale.

The notion that technology is a tool has been reiterated many times and remains valid. However, the upsurge of investment into biotechnology and life sciences points that there will be a higher demand for skilled professionals to drive the research and development of such tools, as well as the techniques and types of treatments they will allow for.

Smart IT helps professionals in their respective industries make the most out of software development and technology. We are committed to helping scientists, researchers, and entrepreneurs conceive and implement innovative instruments that increase positive outcomes and help make lives better. 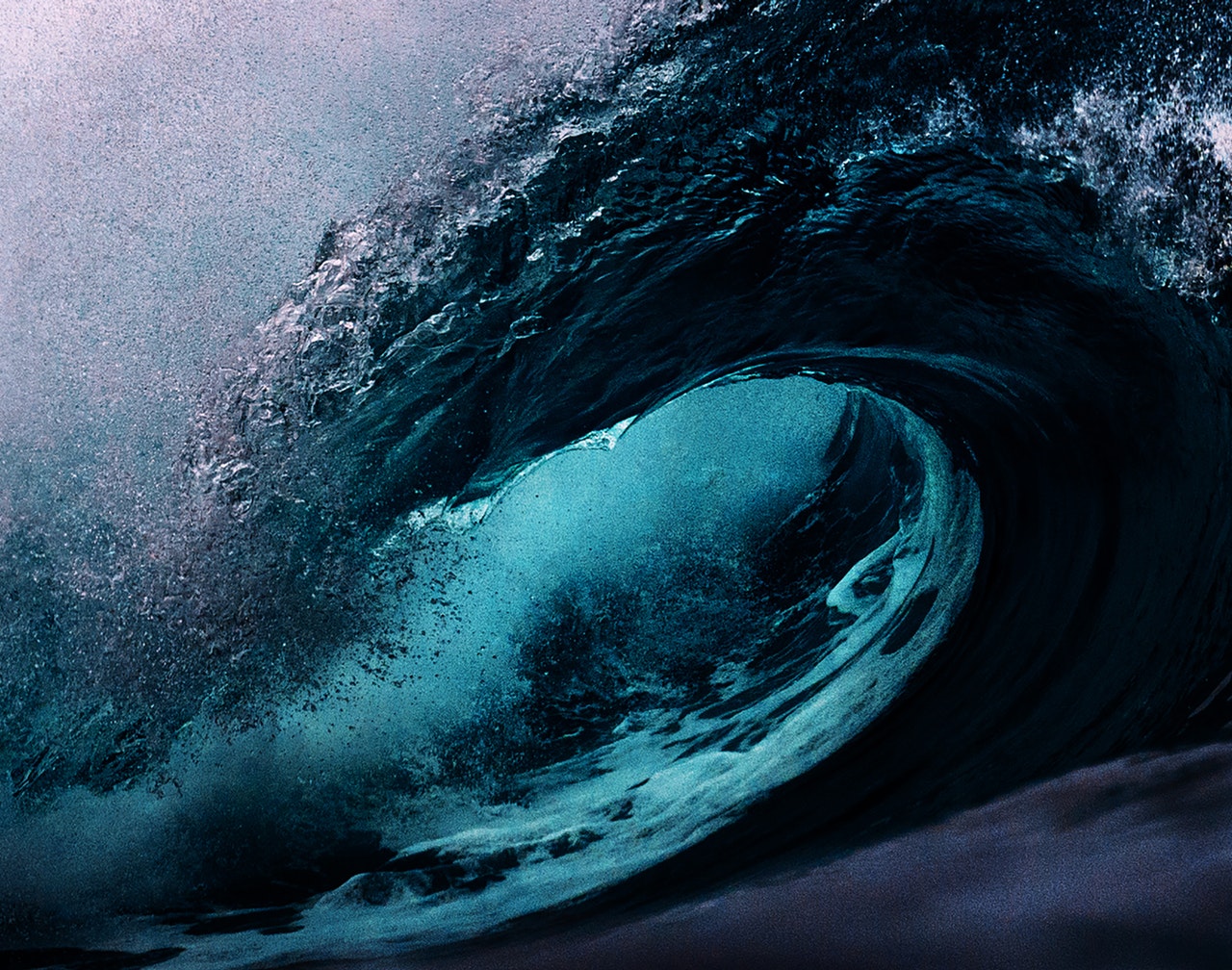 Digital Transformation in Insurance Industry: Why It Matters

“The only constant in life is change”, goes the famous saying by Heraclitus. For the insurance industry today that change is digital. The rise of telemetry, cloud computing, and machine learning influenced the insurance industry. Software solutions filled with progressive features have enabled insurance companies to completely transform their strategies.  Advanced analytics, embedded in core […]

Is IoT analytics the key to better customer loyalty?

The number of devices connected to the Internet of Things is growing exponentially. According to the Cisco and EMC report we`ll see between 50 billion and 200 billion connected devices by 2020. The impact of so many devices, multiple sensors and the enormous volumes of subsequently created data will have a dramatic effect on the marketing industry.