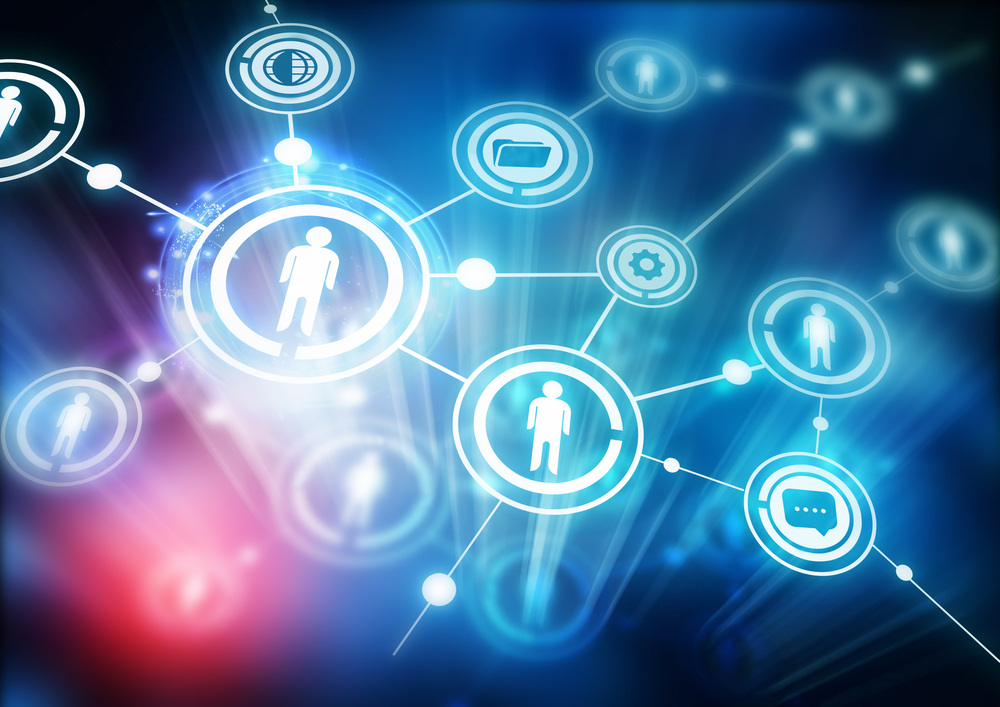 The Internet of things, or IoT, is huge these days. There are already trends in IoT that seem to be gaining most of the attention, like drones or smart devices. However, despite all the hype around IoT, there is an issue that is yet to be solved – IoT security.

As we all know, the Internet of things is a collection of smart devices that are connected together and “communicate” within one network. This means that if a hacker gets access to your smart refrigerator, they may as well get access to your bank account. Sounds a bit out of this world, yet, this is sadly true.

What makes IoT so vulnerable?

One of the biggest concerns in IoT security is the same login credentials that people use for their accounts and smart devices. Knowing credentials for a Google account increases the possibility of accessing all smart devices that this person owns. As well, people often tend to forget to change default passwords, opening doors for all kinds of exploits.

Another thing that threatens security is IoT architecture itself. In essence, you are dealing with a huge network of multiple communicating devices – opening up many passageways into hacking the whole entire system. Hackers only have to be creative enough, and they usually are.

Since the Internet of things is relatively new, the problem also lies in design. While devices themselves look user-friendly and attractive, the embedded operating systems are often quite old or unpatched.

The Internet of things is, without a doubt, becoming an essential part of our lives, both on industrial and personal levels. Considering its importance, many companies are starting taking action in order to increase the IoT security.

What is done with the security issue in IoT?

After a number of high-profile hacking scandals, global companies started working on solutions for this problem. Microsoft is about to add BitLocker encryption for Windows 10 IoT, and Gemalto (a digital security company) is planning to introduce its security element technology for IoT devices.

What developers have to do is focus more on security instead of constantly improving design and increasing the amount of collected data. The nature of devices often does not allow applying serious security measures and this issue has to be addressed as well.

All in all, the Internet of things is a very promising field of development but still has a lot of areas where improvement is urgent. If developers start effectively solving security issues now, without waiting for other problems to appear, IoT will reach a whole new level in the nearest future.